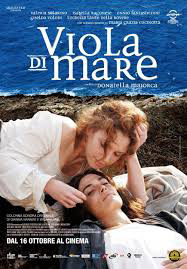 The film tells the love story of Angela and Sara in Sicily of ‘nineteenth century . To survive the scandal Angela’s family will come to pass it to a guy even changing his act of birth, Angela takes short hair and will hide their femininity, as a challenge to the mentality of the place. 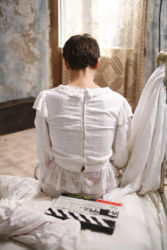 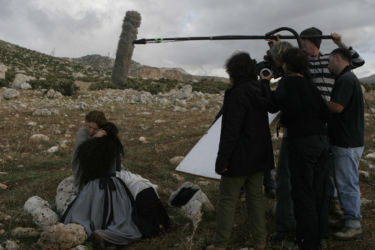 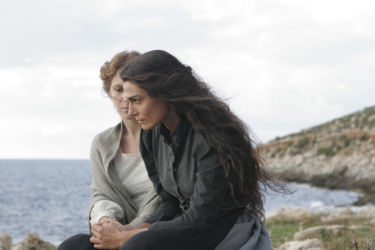 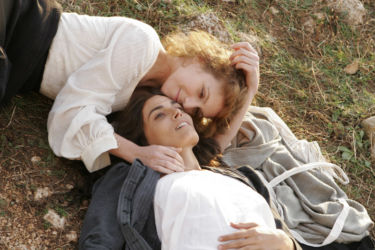 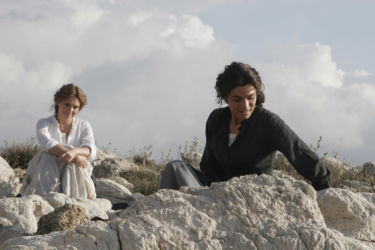 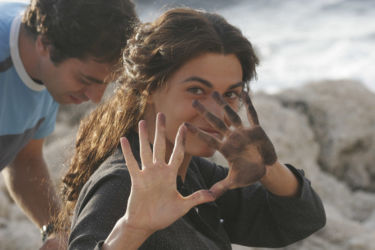 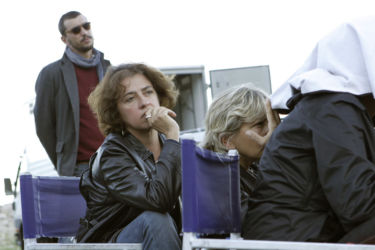 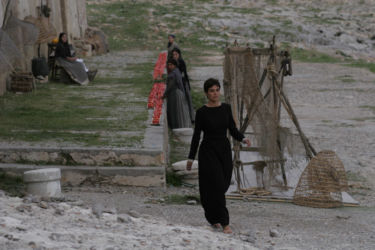 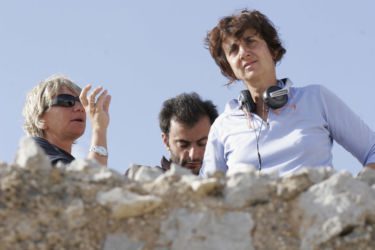 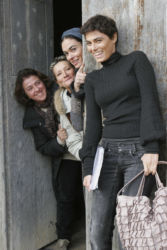